Act-unity s.a./n.v. was born of the union of 6 experienced freelance actuaries motivated by a strong desire to have fun and to be challenged. The team is now composed of 13 actuaries, juniors and seniors, mixing ideally youth and experience.

Their objective consists in providing actuarial and risk management advice and services to insurers, reinsurers and other actors within the world of finance. Active in Belgium and Luxembourg since 2015, Act-unity also opened in 2016 a branch in Greece, working with local Greek actuaries. 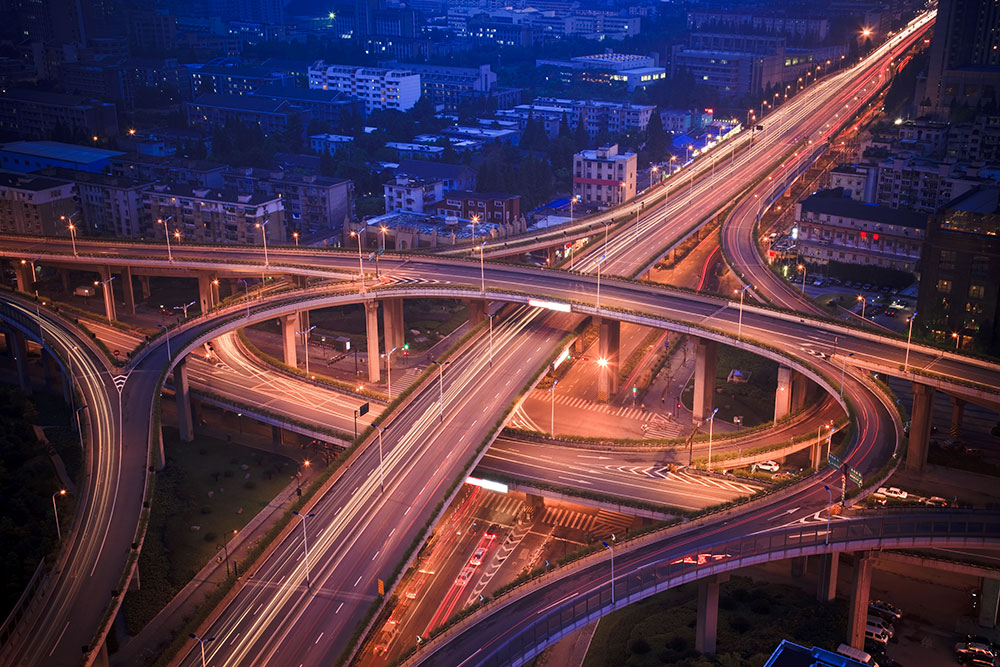 Three ideas important to the founders of Act-unity are encompassed in the name they chose for their company. Here is the concept hidden behind the name…

The first important idea is the concept of unity. Act-unity s.a./n.v. was originally the union, under the same trademark, of several independent actuaries. This union brings people together and creates a team spirit centred on a very large range of actuarial and risk management skills. All individual areas of expertise are brought together to provide our customers with a complete and expert package of services.

Secondly, the four letters ‘A’, ’C’, ’T’ and ‘U’ are highlighted in bold… Actuarial sciencesare at the very core of Act-unity services. All our senior consultants are officially recognised by the Institute of Actuaries in Belgium and hold an IA|BE Qualified Actuary title.

And finally, one particular letter is clearly highlighted in bold and separated from the rest of the name… the ‘U’ in unity… When pronounced in English, this sounds like “You”. Act-unity wants to put its customers at the centre of its concerns. Our consultants complete their missions both for you and with you.